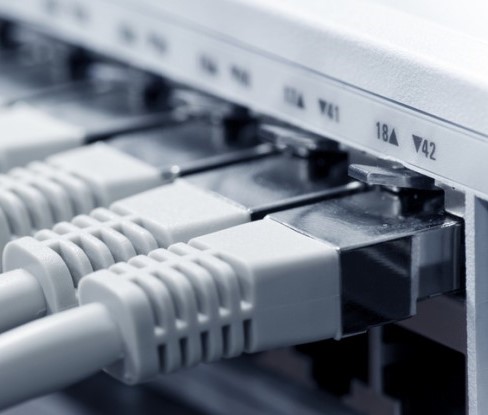 Motherboard is reporting on a Harvard paper that examines the price of broadband services in the US from the large players (referenced in this article) and provided by the community. Some interesting points emerge: US coverage of the basic broadband service ( 25 Mbps down, 3 Mbps up as defined by the FCC) is limited; prices vary greatly across different regions of the US; prices are lower when there is competition in broadband provision (which is quite limited at higher bandwidths); community provision appears to be cheaper; and competition between ISPs across open access broadband infrastructure results in lower prices and better quality of service (than the restricted access equivalent).

Which leaves me with two thoughts: competing ISPs across open access broadband infrastructure to the home looks to be a good idea (which is close the the NBN model in Australia). But smaller-scale supply (similar to the community model in some parts of the US) rather than an Australia-wide monopoly with a single wholesale supplier might well have been a wiser choice, albeit likely to result in different service standards in different regions, and making it impossible to internalise uniform geographical pricing.